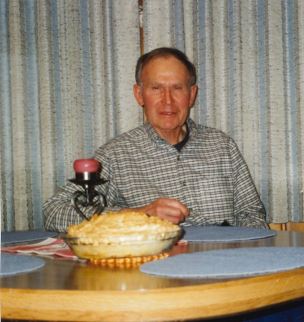 Elwyn Arthur “Bud” Stenzel, son of William and Ella (Rike) Stenzel, was born on Dec. 31, 1923, ßon the family farm in Titonka. During his early years, he would ride his bike into town to assist his grandmother with her chores. His interest in music increased when she bought him a guitar and he became a self-taught musician, translating his talents to piano, banjo and mandolin. He then coached his sister and brother for local talent shows, and they played stage shows in Des Moines, Forest City and Albert Lea. Throughout his years he was never too tired after a hard day’s work to spend time playing or doubling up with any one who had like talents.

He graduated from the Titonka High School in 1941. Instead of pursuing a scholarship for college, he answered the call for service in WWII. Before leaving for service, he became acquainted with Eleanor “Sue” Rinehart at the skating rink in Titonka, and they kept in contact during his years overseas in Europe and the Philippines. Many letters with 3-cent airmail stamps (no Zoom back then) eventually led to marriage at the Little Brown Church on July 7, 1948. While Bud was serving, he was chosen for the Honor Guard for Douglas McArthur when he returned to Luzon in 1945.

Bud was never one to sit idly by; he built his own farm buildings and spent many a day and night on cabless tractors (no A/C or heat). He served on the local school board, was the president of the elevator board and church elder. Bud loved to garden and bake — a perfect banana pie was his greatest achievement! Although he would say that achievement was really his two special daughters, Deborah and Tamara, and of course his granddaughter, Michele. His loss of hearing curtailed his activities but fishing in Minnesota was essential. Many weeks of family and friend time were spent in the Brainerd area. Bud was diligent in reading his Bible and praying. Kind, patient, industrious, humble and wise is how we describe him and that’s what we will miss.

He is proceeded in death by his parents; one sister, Ruby Zinnel; in-laws Marlene Stenzel, Stanley and Carol Olson, Audrey and Vic Baumgartner, Clyde and Gladys Priebe, Don Rinehart, Bob Rinehart, and Marilyn and Ed Welch. 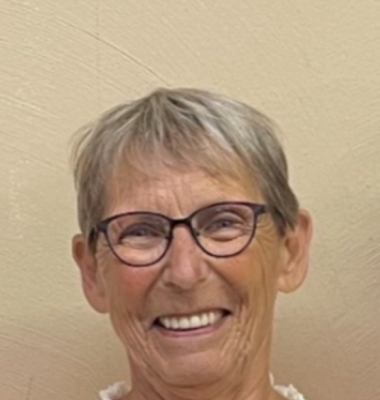 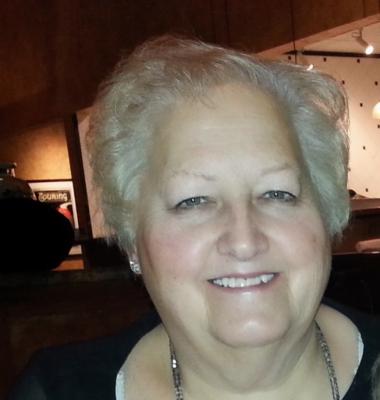 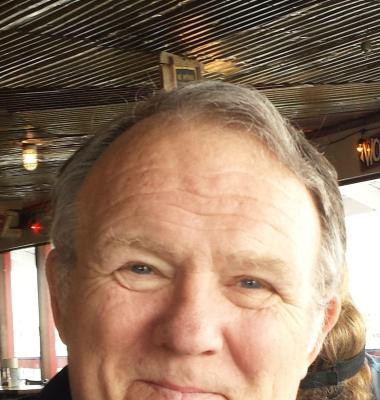 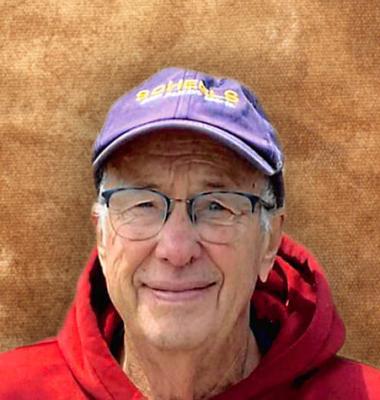 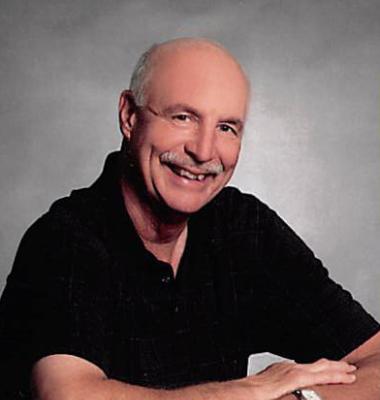 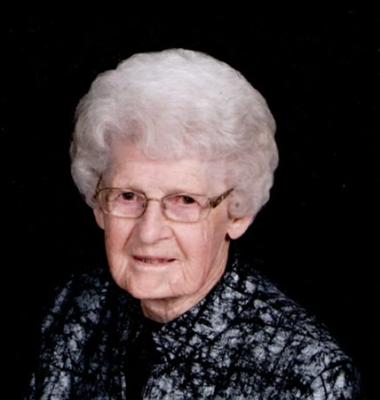 Are you attending a Memorial Day service this weekend.