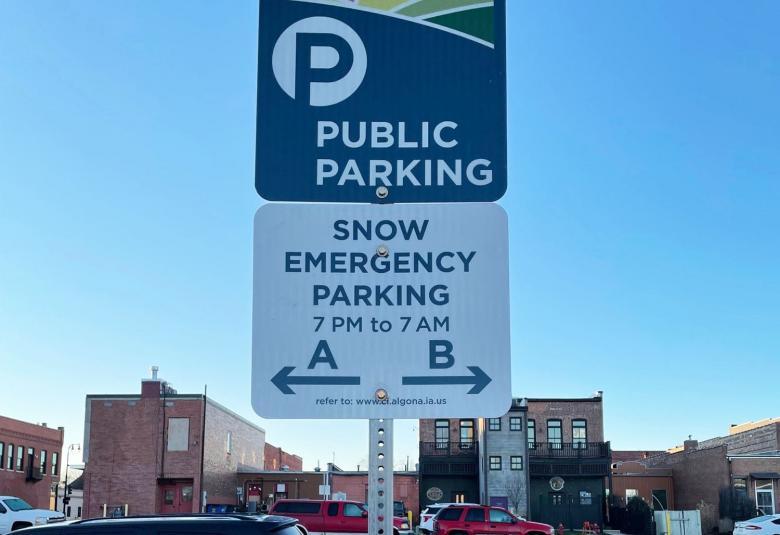 ALGONA—It’s been a mild winter by north Iowa standards. Through the middle of last week, Algona had received no more than six inches of snow, less than half of an average winter to that point.

Friday took care of that.

Are you attending a Memorial Day service this weekend.