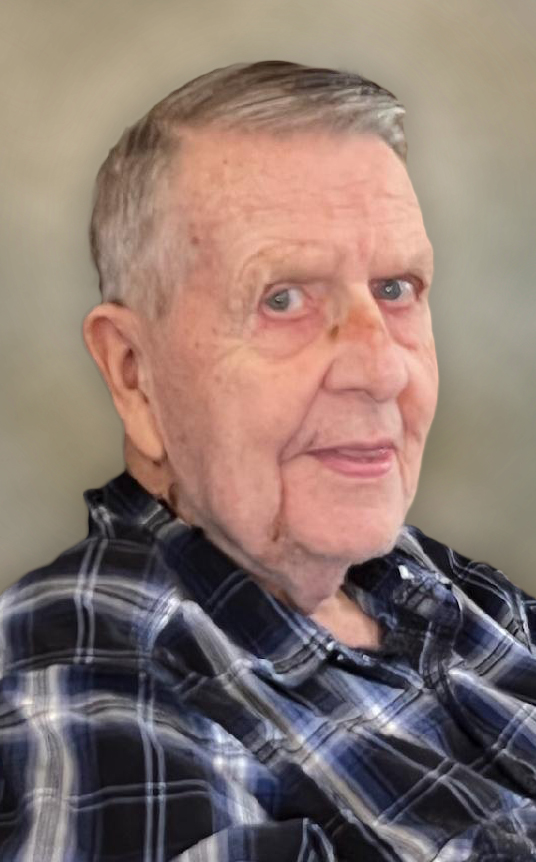 A funeral Mass will be held 10:30 a.m. Monday, Dec. 5, at Divine Mercy Parish-St. Cecelia Catholic Church in Algona.  Inurnment will take place the following day at Calvary Cemetery where military rites will be conducted by American Legion Hagg-Turner Post #90 and V.F.W. Post #2541. Visitation will be 4 to 6 p.m. Sunday, Dec. 4 at Oakcrest Funeral Services in Algona where a prayer vigil will be held at 6 p.m.

Robert Francis, son of Ernie and Anastasia (Whitty) Shillington, was born Jan. 5, 1933, in Clarion. He was raised in Bancroft and attended school there until 8th grade when he had to stay home to help care for the family after his father suffered severe burns. He later obtained his GED. Bob entered the United States Army in 1953 and was stationed in Fort Benning, Ga. for two years. For the next six years he was stationed in Fort Leonard Wood, Mo. in the Army Reserves.

Bob was united in marriage to Betty Ann Olson Jan. 2, 1954, at Sacred Heart Catholic Church in Ledyard. They made their home in Bancroft where Bob farmed for several years before the couple moved to Algona. Bob owned and operated a barber shop, first in the Algona business district, then in his home. He served clients not only from Algona, but also from Lone Rock, Corwith, Wesley and surrounding areas. Bob never really retired but was forced to quit in 2019 because of the coronavirus pandemic and his declining health.

Bob loved to go to the casino and gamble and was especially fond of slot machines. He belonged to a card club and played card games such as euchre, 500 and Huckly Buck. Bob and Betty took many trips to Branson, Mo. together. Bob enjoyed gardening, caring for his lawn, watching baseball and playing Bingo. He was an avid Iowa Hawkeye fan. Bob liked to attend his kids’ and grandkids’ activities. He also had a great sense of humor.

He passed away Nov. 26 at Kossuth Regional Health Center in Algona at age 89.